As one year draws to a close and a new year begins, I’d like to take a look back at the last 365 days and figure out what worked, what didn't, and what I would like to do moving forward. For language learning, this means doing a deep dive by honestly assessing my progress in each language I've worked on and planning adjustments I would like to make for the coming year.

In my case, I have several data sources available to do this review, including: daily journal entries, interfaces of the language learning tools I own, language specific study log spreadsheets, and scorecard metrics where I try to measure how much input and output I generate in my target language.

While I focused on and studied two languages last year, which were French and Spanish, my methods varied so much that it was difficult to identify any patterns that would make a difference in my future study. However, I did uncover something that I feel is so important that it warrants an entire post of its own, because I am going to use what I learned from it to influence every single language training session I complete in 2018. 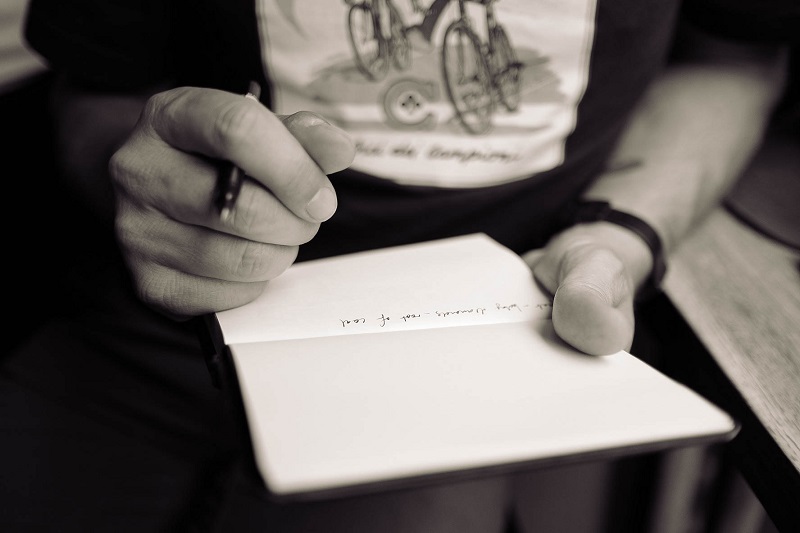 My study throughout the year took many different forms because I had a very experimental mindset. I would focus hard on a study method for a few weeks at a time and try to observe the pros, cons, and progress made. What I lacked in consistency I figured I would gain back in efficiency later by figuring out exactly which methods would produce the best results for me. In a way, I was trying to find the language learning "grail," and I also consumed an outrageous amount of content from polyglots in an attempt to understand the actions they take consistently to produce such remarkable results.

I had tons of notes, and as I poured over my study logs I tried to apply the 80/20 principle, attempting to discover what 20% of my effort was producing 80% of the results I was after, which was measurable improvement in understanding and speaking abilities. For me personally, the true barometer of success is how confident I feel using the language I am studying. This counts more than any specific skill because I think it taps into the emotional and social side of language learning. In the end, one thing unites all language learners: the desire to connect with other human beings in a meaningful way.

For a while, I had a local, native speaking tutor whom I met through our local French Alliance branch. In the summer, I listened to podcasts and the daily news on my smartphone. I read a lot of texts including my first full-length book entirely in French, and did a lot of listening while reading for both languages. I utilized popular language learning apps and spaced repetition software to fill downtime and odd intervals between other tasks. When I first started with Spanish, I did some very methodical study of dialogues through bi-directional translation, and watched many YouTube videos on topics of interest.

The Difference Maker in Speaking Abilities 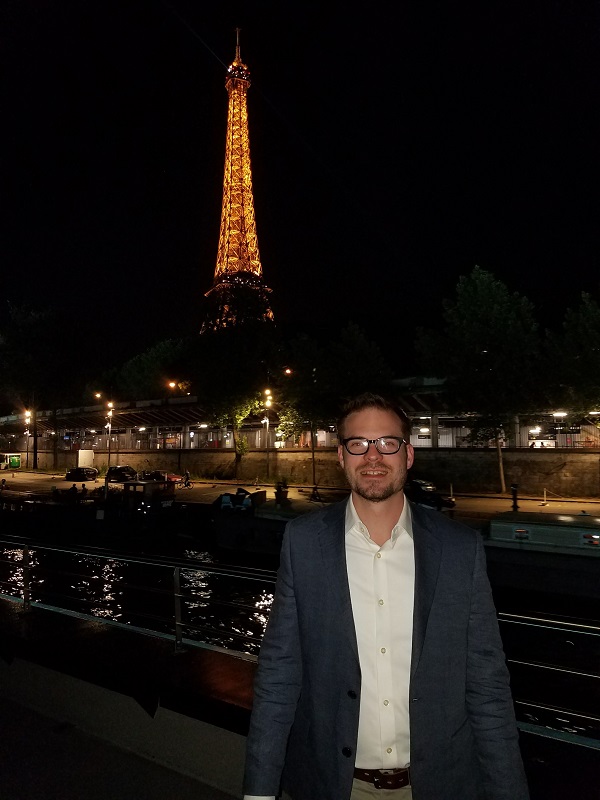 Let me rewind a little bit to the time I had a tutor.

At the beginning of 2017, I was planning my first ever-trip to Paris, which was to take place in May, and I was so determined to get by only in French while I was there. I got serious about preparing in January, yet I still suffered from impostor syndrome as time went on, recalling my past failings with French during a trip to Montreal in 2014 and how frustrated I felt even after years of more traditional study in classroom settings. I was worried that no amount of study and training would result in me being able to communicate and be understood once I was on foreign soil. However, there was one consistent thing that happened between January and April. Every week, I met with my instructor, and she gave me a platform to practice my spoken French consistently.

She gave me homework assignments which included reading and listening. But most important of all, I determined, is that she helped me notice mistakes in my speech by gently guiding me with corrections and providing suggestions and ideas about phrases I might find very useful when I was in Paris, which I could then recite back to her. We spoke about culture, food, art, sightseeing opportunities, and much more. It was the unique combination of actually speaking the language with a native speaker and communicating about topics that I was truly passionate about and needed to care about that made the most massive difference in my progress, even if I couldn't "feel" my improvement at the time I was studying.

A Common Pitfall for Language Learners 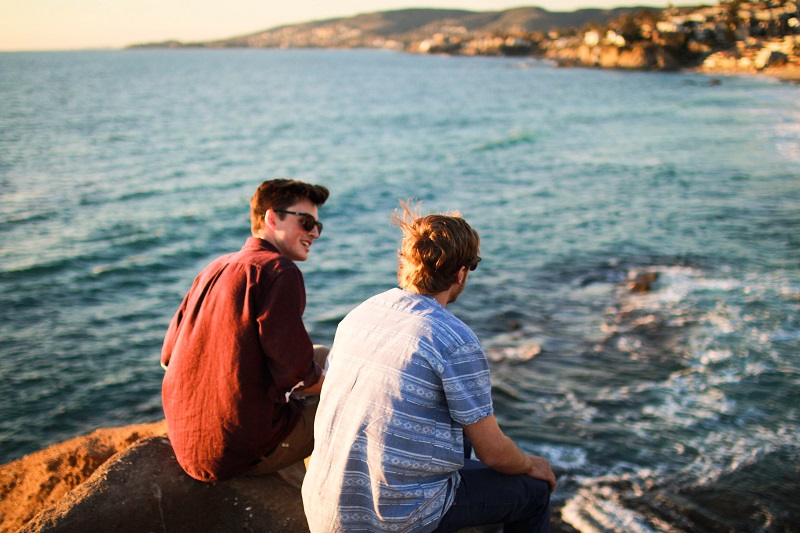 At this point in time, language learning is a personal interest of mine. I don't travel abroad often, nor do I have many opportunities to use anything but English in the course of my career. So what I discovered is that it is so incredibly easy for me to fall into the trap of being stuck in a bubble where I am attempting to learn a language but I am so focused on independent study that I never connect with anyone else. This might seem really obvious, but I don't think I'm alone when I say that I spend too much time learning the language alone! This is, I believe, one of the most common pitfalls among independent language learners because there are so many resources that enable you to focus on input activities like reading and listening and never get out of your comfort zone to battle-test your speaking and writing skills.

My Language Learning Lesson for 2018

While my input to output ratio for study activities was probably 9:1 last year, I had a concentrated dose of output leading up to my trip to Paris. The results when I was there were incredible in my mind, as I made it through entirely in French and I will savor those memories for the rest of my life. To me, that is success. I also benefited greatly from that immersion experience and I believe that is what set the stage for me to be able to read the first full-length book I mentioned earlier.

As I wrapped up my reflection on language studies, I thought back to all the times I studied French and Russian in the past and tried to think about the times where I felt best about my abilities and what I was doing at the time that may have led to that result. The same pattern that I saw with last year emerged: I was always at my best when I was speaking the language to people in-person, during skype conversations, or through texting and other exchanges.

The lesson I learned is that moving forward, I need to always put the connections with other people and conversations around topics of shared interest and personal passion first. As you look at your own language learning efforts, ask yourself: how might you be avoiding the challenging work of getting out of your comfort zone to speak with other people in your target language, and think about if there's one thing can you do to change this moving forward.

Once you've set the determination and a goal to reach in language learning, plan your study routines, and practice consistently – you'll get there.

How to Create an Immersive Language Learning Environment from Home

The Best Way to Learn French On Your Own Using Repetition

When given the opportunity to be in a new environment, adapt to it the best you can – absorb the culture and learn to speak the language.

The Chinese Learning Journey of Robert and Gemma Robert, the founder of HolaTaipei, plans customized tours for people visiting Taiwan. Gemma, a Spanish teacher at My Dear Teacher, has been teaching Spanish for