Introduction to the Dutch Language

Contrary to its reputation of being difficult to learn, Dutch is actually one of the easiest languages to learn for English speakers. In this article, you will learn about the history of the Dutch language, some interesting facts about it, a few reasons why you should learn Dutch, and how to learn the Dutch language easily.

As with any language, it is important to know some of the background and history of Dutch so that you can have a greater appreciation for and understanding of the language. Dutch is a Low Franconian language spoken primarily in the Netherlands and Belgium as well as Suriname by over 28 million people. Dutch is also listed as an official language in Aruba, Sint Maarten, and Curaçao and is spoken in small Dutch communities in parts of France, Germany, and Indonesia.

As a West Germanic language, Dutch is very closely related to two of the most widely spoken languages in the world in English and German. In fact, the three languages share a lot of common vocabulary and even have comparable grammatical structures. After English and German, Dutch is the third most commonly spoken Germanic language. For example, Dutch is very similar to German in the use of modal particles, grammatical genders, and word order.

In addition to the standard form of Dutch, also known as Algemeen Beschaafd Nederlands in Dutch (ABN) or General Civilized Dutch, there are a number of different dialects out there that people speak depending on the region. Below, you'll find just a few of the many Dutch dialects that are more commonly spoken.

Called Vlaams in Dutch, Flemish is also known as Belgian Dutch or Belgisch-Nederlands and Southern Dutch or Zuid-Nederlands. Flemish is spoken in the Dutch-speaking region of Belgium, Flanders, and the northern region of Belgium by over 6.5 million people. There are some differences between Flemish and Standard Dutch mostly in regards to intonation and pronunciation.

Hollandic, known in Dutch as Hollands, is one of the most frequently used Dutch dialects and can be found in the province of the Netherlands, Friesland, and the Zaan district in Northern Holland. Depending on the region in which it is spoken, there are some slight language variations in Hollandic. 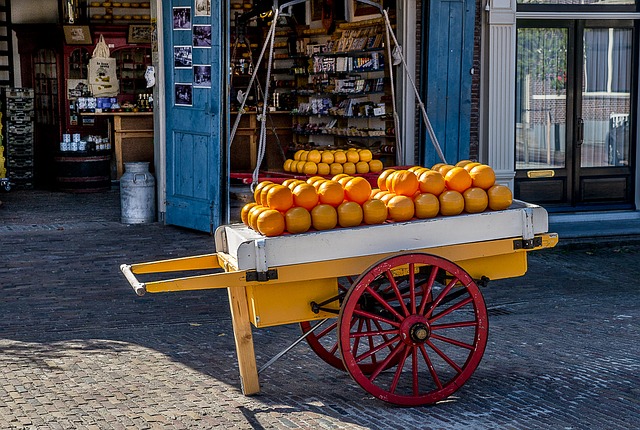 Interesting Facts about the Dutch Language

Although Dutch is one of the easier languages for native English speakers to learn, it has its fair share of tongue twisters and long words that prove to be more on the difficult side. The longest Dutch word in the dictionary is 35 letters long. The word is Meervoudigepersoonlijkheidsstoornis which means multiple personality disorder. An interesting fact regarding these words is that during World War II, the Dutch would actually use these long difficult words and tongue twisters to identify Germans.

There have probably been times in your life where you’ve felt something that just can’t be described in words. Just like in German, there is a word in Dutch that simply can’t be translated accurately in English or any other language for that matter. The word is gezellig. The word can be used as an adjective or used in its noun form, which is gezelligheid. This word encapsulates a feeling of warmness, comfort, friendliness, homeliness, and joy.

Another interesting thing about Dutch speakers is that nearly 95% of them can also speak English. Just as Dutch is one of the easiest languages to learn for English speakers, it also works the other way around for Dutch speakers. As there is so much shared vocabulary between the two languages, Dutch speakers already know a great deal of English words before they even learn the language.

Dutch is actually one of the easiest foreign languages to learn for a native English speaker. As previously mentioned, Dutch is very closely related to English and much of the language is comprised of English or German derivatives. In fact, if you speak English, you already know a good deal of Dutch words. Some words in Dutch are pretty much the same in English, just with different spellings. For example, appel is apple, banaan is banana, and tomaat is tomato. So by knowing English, you've already taken a big step in learning Dutch!

Dutch is a very widely spoken language. No matter if you’re moving to a Dutch speaking country or simply traveling for vacation, knowing Dutch will give you the means to communicate with a surprisingly large population. For example, you might be surprised to know that Afrikaans, an official language of South Africa, is also a West Germanic language that is very closely related to Dutch. They are so closely related, that there is a considerably high degree of mutual intelligibility between the two languages. So not only can learning Dutch help you communicate with Dutch speakers, you will also be able to communicate to some extent with people from Afrikaans speaking countries! 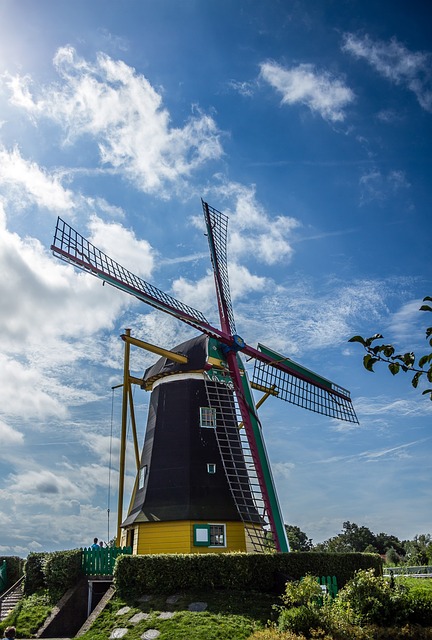 Become immersed in the culture. Just like when learning any other language, learning Dutch is a great way to immerse yourself fully in the culture of Dutch speaking countries. By learning to speak Dutch, you will be able to have a better understanding of Dutch customs and heritage while connecting with Dutch people more easily.

So, as you can see, there are many great reasons why you should learn the Dutch language. It's simple to learn, especially for English speakers, and has many uses. So why not start today?

Now that you have some background knowledge of the basics of the Dutch language, you can start learning how to speak right away! With Glossika, you'll be able to build up your foundation in the language while gradually gaining a stronger command of how to put together sentences and use them in conversation fluently.

Sign up on Glossika ?and start your free trial! 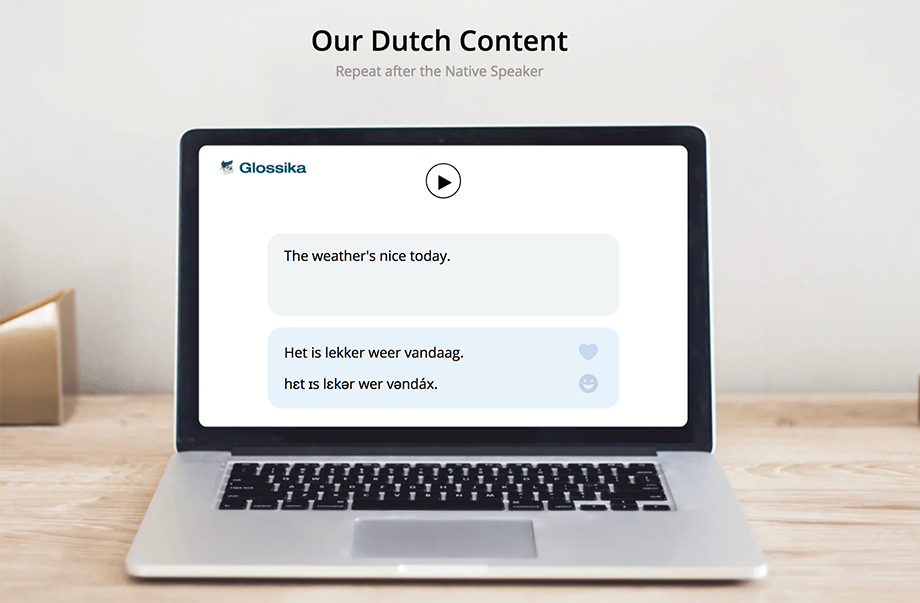 Introduction to the Irish Language The Irish language, also referred to as Gaeilge or Irish Gaelic, has long been spoken by the Irish people and was commonly spoken by many ancestors of those

Introduction to the German Language When you hear people speak in German, you might think that it's an extremely difficult language to learn just from listening to it. You may have tried a