Introduction to the Irish Language

The Irish language, also referred to as Gaeilge or Irish Gaelic, has long been spoken by the Irish people and was commonly spoken by many ancestors of those who are of Irish descent. Today, Irish Gaelic is still spoken by nearly 2 million speakers in Ireland and in parts of the United Kingdom, the United States, Canada, and Australia. Irish is a Goidelic language under the Celtic languages branch of the Indo-European language family.

Irish Gaelic is closely related to Manx, a Celtic language of the Isle of Man or Mann, which you can learn for completely free on Glossika. Irish also shares a lot of similarities with other Goidelic languages like Scottish Gaelic or Gàidhlig. Similarities between Irish and the Goidelic languages mainly include grammar and vocabulary but can be different in terms of pronunciation and spelling. There is quite a bit of mutual intelligibility between Irish and its most closely similar relatives. Irish Gaelic is also related, though not quite so closely, to other Celtic languages of the Brythonic branch such as Welsh, which you can now learn for free on Glossika, Cornish, and Breton. These languages don't share nearly as many similarities with Irish but are somewhat similar in grammar. 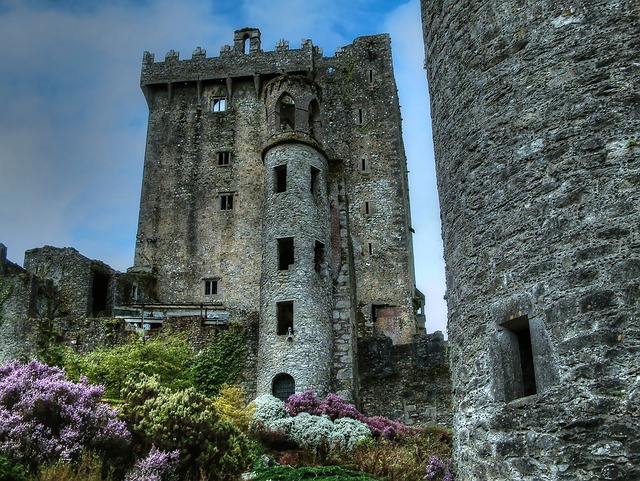 Irish Gaelic has three major dialects in Munster, Connacht, and Ulster, which are generally spoken in the provinces of Munster, Connacht, and Ulster respectively. Munster can be found primarily in Ireland in the Gaeltacht areas of Kerry, Ring, Muskerry, and more. Connacht is spoken mainly in the region of Connemara in County Galway and the Aran Islands, which consists of three isles to the west of Ireland. Ulster is an Irish dialect spoken in the province of Ulster and is more similar to both Scottish Gaelic and Manx than other Irish dialects. Ulster can be divided into two sub-dialects, West Ulster Irish or Donegal Irish, which is spoken in County Donegal, and East Ulster Irish.

Just like many other languages, Irish has a number of words that have carried on over to the English language. Below, you'll find a list of some of these words of Irish origin that have assimilated into the English vocabulary.

Interesting Facts about the Irish Language

Irish Gaelic uses a rather unusual Verb – Subject – Object word order that is shared by only 9% of the world's languages. So if you were to say something like "I eat oranges", in Irish it would translate directly to "eat I oranges".

There are no words for "yes" and "no" in Irish Gaelic. Instead, the verb form simply changes to denote confirmation or declination. So if you were to ask something like "do you eat oranges?" the way you would answer this question is equivalent to saying "(I) eat oranges" or "(I) don't eat oranges". So essentially, you're just taking a part of the question and answering it either positively or negatively. 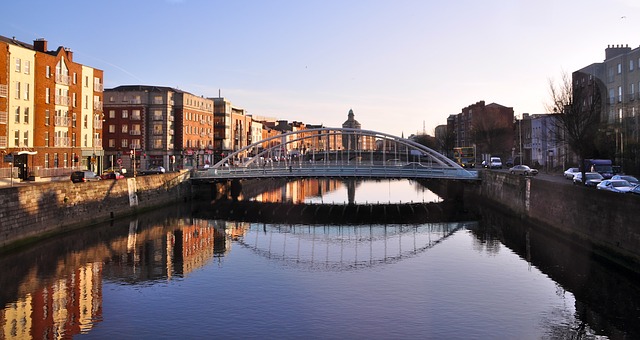 Get in touch with Irish language and heritage. As many people throughout Western society, including the United States, tend to have some kind of Irish ancestry, learning Irish will help you get in touch with your roots. By learning Irish, you're opening yourself up to a great deal of rich Irish culture and history.

Below, you'll find several examples of essential phrases that give you a good idea of what to expect when it comes to the Irish language. You'll also find some audio samples below of Irish sentences so you can familiarize yourself with how the language sounds.

No obligation and no credit card required! Click to get started ??

Introduction to the Dutch Language Contrary to its reputation of being difficult to learn, Dutch is actually one of the easiest languages to learn for English speakers. In this article, you will learn