Peter's parents took him on a trip to Paris when he was a child. He didn't speak French at the time, and he didn't like the feeling of not being able to speak the language. The trip sparked Peter's interest in learning foreign languages. Later he would study abroad in France and ended up learning Spanish after college. However, he didn't take language learning too seriously until he started working.

It's really hard to keep up with so many languages, and I couldn't do it without Glossika. -- Peter

Who knew the French language could be the start of his language learning journey? Eight years ago, he learned another 6 languages. The only language Peter started from zero with Glossika was Swedish. Meanwhile, Glossika not only helped him maintain his French but also took his Spanish, Portuguese, German, and Italian to new heights. 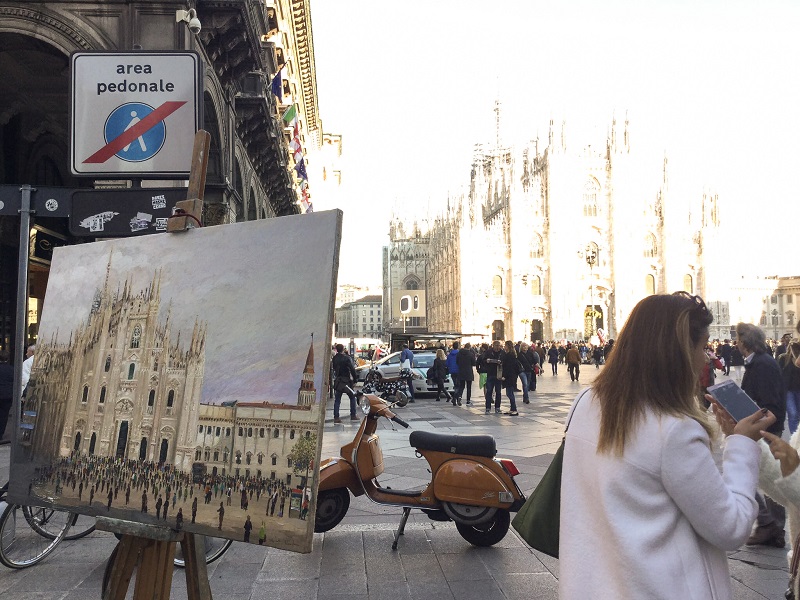 For people like Peter, who have super tight and busy schedules, there just isn't enough time in a day to sit down and pore over language learning books or websites. The only way to fully integrate language learning into his daily life would require it to be completely audio-based so that he can do it when he's driving from place to place. He has tried to use computer or phone-based apps, but he was never able to keep using them regularly. Whenever he's at home or at the office, he's always got something important to be working on and this is why making a habit of studying has not worked.

He has tried out several different audio-based systems. They either spend too much time explaining or the audio must be used with visual materials. He has stuck with Glossika since it strikes the right balance between comprehensive input and wastes no time on explanations. It takes care of all the scheduling, what to review, and tailors the audio to his learning speed.

There's no other better use of my time, so it's now a habit to turn Glossika on as soon as I start driving. -- Peter

From Peter's experience, the audio is the prime reason for sticking with it. Other than being convenient, audio really builds habits like nothing else. With Glossika, he has been using it for on average of an hour for the last few years. "Since it's audio-based, I listen to it in my car.", said Peter.

Glossika allows me to hear some odd-seeming sentences first, then research in a grammar book what the rule is, instead of vice versa. -- Peter

Besides being an audio-based tool, the spaced repetition is an essential reason why Peter has been using Glossika for years. The only other way for him to really learn and maintain a language without Glossika would be to create flashcards that he could review at regular intervals. But it's a bit out of the way, and it feels like a chore after a while. And since flashcards are visual, they don't have that lasting audio pattern that stays in your head like a song for hours afterward.

Flashcards make you feel like you need to memorize things. But since Glossika is based on patterns, there is never that pressure to memorize any sentence. You pick up the patterns and remember words in the context of the sentences and soon start to feel your fluency come to life even if you forgot whole sentences.

When asked if he learns the vocabulary and grammar from a different perspective with Glossika, Peter said, "Yes, and it's been great with my Swedish learning." When he reads about the grammar before he listens to it, he can never remember it. However, with Glossika, he can listen to sentences with new and unusual grammatical structure first, which piques his interest and lets him look up what's going on. Searching for understanding what you physically experience delivers a completely different result. 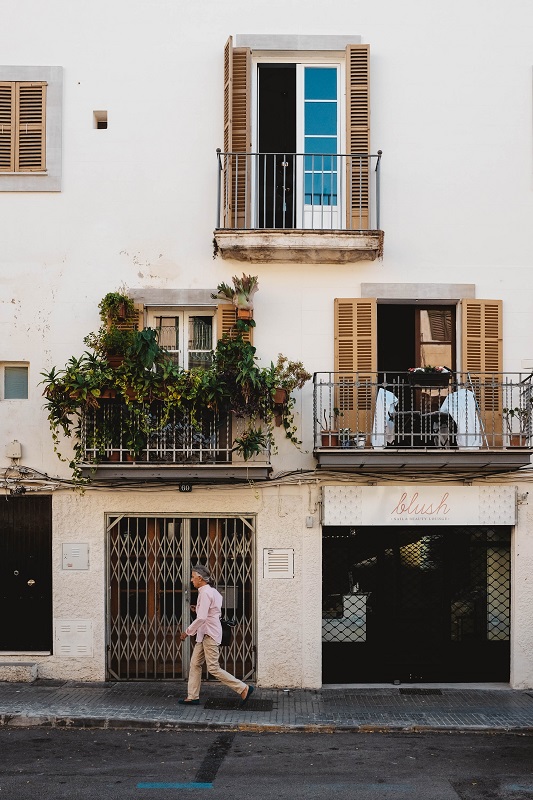 To sum up, here is his top list of things to avoid when making a decision:

Like Peter, you might have a busy schedule that doesn't allow you to use computer or phone-based apps to learn languages. Why not try Glossika out on your way to work tomorrow?

A lot of people wonder how they can learn without seeing the text. But it's a known fact that we remember things much better when we hear it told to us via a friend or family member rather than reading it in a book. Hearing something lasts much longer.

Even though you can turn your screen off and put your phone in your pocket, the text and phonics are always there with each sentence. You have a choice to read along or just listen.

Rachel is a sign language interpreter who lives in Seattle. Because of her job, Rachel has always loved dissecting languages in all kinds of aspects. During our interview with her, she mentioned that

Growing up in a Ukrainian household in the U.S., Michael's first take on foreign language was at home with his grandparents who would speak Ukranian. Then, he took Russian in college. Later