Growing up in a Ukrainian household in the U.S., Michael's first take on foreign language was at home with his grandparents who would speak Ukranian. Then, he took Russian in college. Later he would make friends from Taiwan which lead to him coming to Taiwan to study Mandarin. 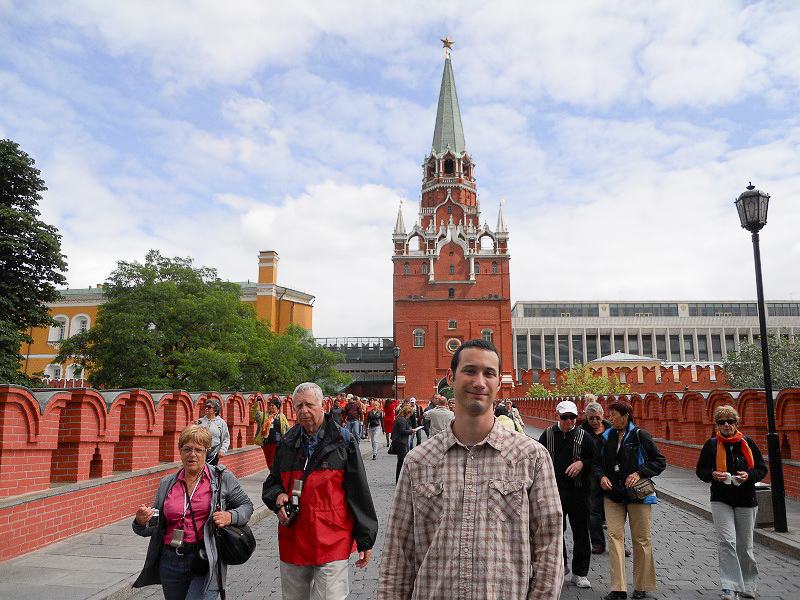 He used to spend a lot of time reading materials when he minored in Russian in college. On paper, he was a great student. He thought he could master a language just by doing a lot of reading, but he soon realized that he couldn't understand people or speak in full sentences when he studied abroad in Russia. He completely ignored the fact that he must speak to others to be fluent.

Then, I shifted my focus from reading to being oral in language learning. -- Michael

At one point in his Chinese learning journey, Michael was trying to learn both the written and spoken language at once, but that burned him out and slowed his progress down. When he came to the realization that he couldn't learn everything at once, he started to progress a lot faster. A few months after he moved back to the U.S. from Taiwan, he had an opportunity to go to Peru, so he decided to do a little experiment. Instead of studying the language with his usual method, he completely ignored the grammar part. He just practiced listening and talking a lot. And guess what? He said it worked pretty good! 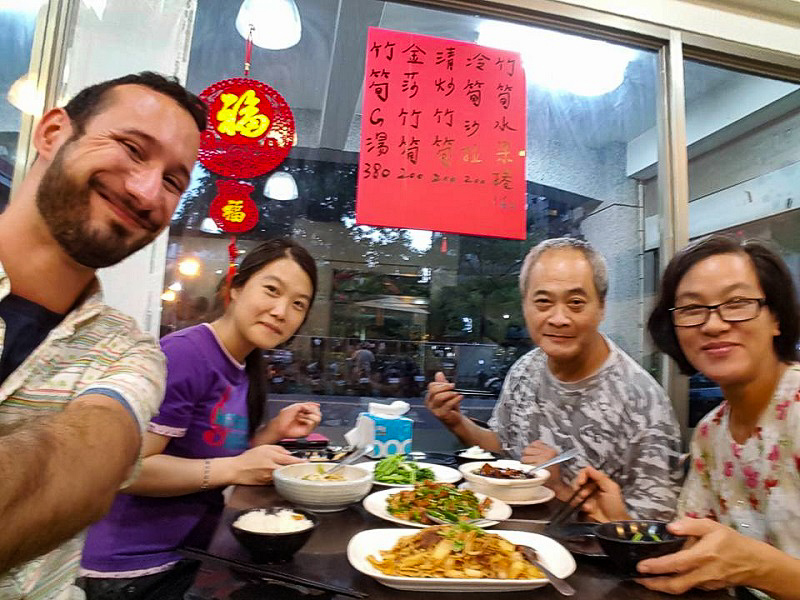 Learning to read or write Chinese are cool skills to have, but they will not teach you to speak or understand the language. -- Michael

When approaching languages that he doesn't know anything about, Michael still prefers reading textbooks to understand the basics first. However, if he were to pick up French, or languages that he's more familiar with, he will approach it differently. He'd simply use Glossika as a primary source in lieu of any textbooks, and also have plenty of conversations with people as soon as possible.

Michael is a learner who much prefers talking and having a conversation with people. But what can one do when he doesn't live in a country where his target language is spoken? Besides finding native speakers around him to practice the language with, Glossika is a great tool. According to Michael, Glossika's method and materials are very structured and organized in a way that everything is built on each other. And, this is not something that always happens during spontaneous, real-life conversations.

Many language learners, including Michael, used to spend a lot of time on reading before they found Glossika. They have no problem reading and even writing, but they get intimidated when you have to talk to people. Their focuses have shifted after they started training with Glossika. Get fluent with Glossika by training your speaking and listening!

Peter's parents took him on a trip to Paris when he was a child. He didn't speak French at the time, and he didn't like the feeling of not being able to speak

Because of his German grandmother, Brandon started taking German in middle school. In addition to German, he's also taught himself Japanese. And that's also when Brandon fell in love with learning languages. Currently,