Because of his German grandmother, Brandon started taking German in middle school. In addition to German, he's also taught himself Japanese. And that's also when Brandon fell in love with learning languages. Currently, he has been studying French and Mandarin. Brandon told us that because he studies music in school, he often sings out the languages he's learning. 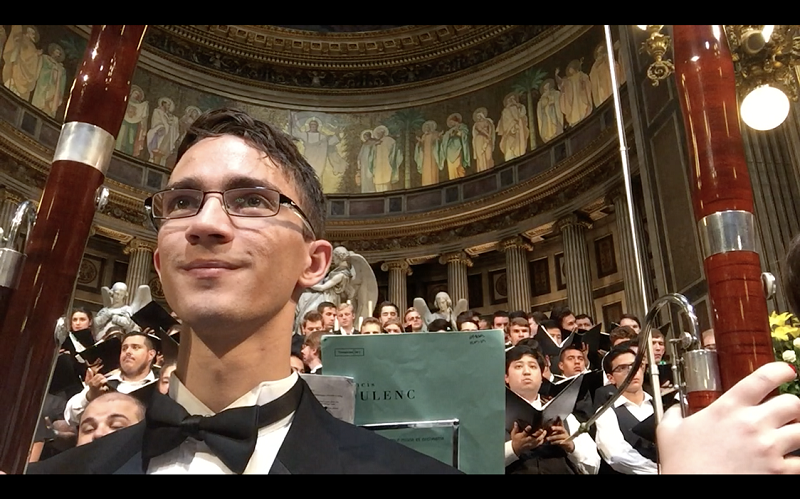 As a full-time student, Brandon tries his best to fit his learning schedule with his very busy school schedule. Glossika is a web-based platform, so he usually uses Glossika when he's driving from place to place as long as he has a device. Brandon also does his training when he has 30 minutes downtime so that he can pay more attention to the details.

Because of Glossika, I felt more comfortable speaking the language. -- Brandon

Like many language learners, Brandon doesn't live in a country where his target language is spoken. He lives in California, where the majority of the people speak English or Spanish. In Brandon's case, he understands the grammar and basic structure of the languages he's studying, but he hasn't had many chances to put those into real practice. He practices with his friends, but he wishes he could talk to native speakers more often. With Glossika's training method, Brandon can get used to saying sentences in his target language even when he is in the States.

You learn how to use vocabulary in the context of the sentence with Glossika. -- Brandon

As a language learning veteran, Brandon doesn't like learning language in school settings. Why? Because in school, you're required to read textbooks and memorize vocabulary. Because of those grammar-based approaches, the sentence patterns in school are very either rigid or academic and don't represent the more natural sentences that people use in real life conversations.

Glossika delivers language in full sentences the way they're spoken by native speakers. There's no need to memorize words or any grammar rules since it builds up the patterns step by step. This is also one of the reasons why Brandon was able to take his French to the next level. 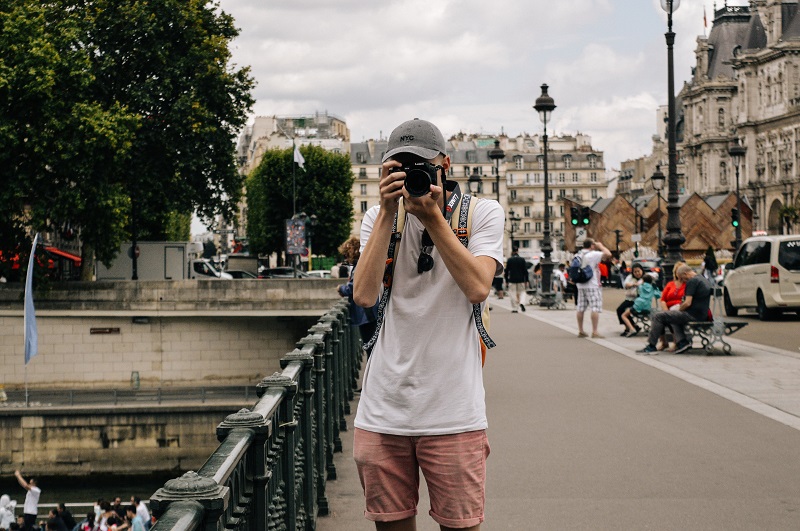 We were curious to know about any breakthrough moments. Brandon said that before he started using Glossika, the first time he had gone to Paris he could just get by. But when he went back a few months ago, he could carry full conversations with much more confidence. It was a drastic improvement.

Do you also prefer learning languages in an unconventional way? Train with Glossika and say bye to memorizing vocabulary and grammar. Glossika uses syntax to help you internalize grammatical structures. You'll learn to communicate in real-life situations, and achieve fluency by training your speaking and listening!

Growing up in a Ukrainian household in the U.S., Michael's first take on foreign language was at home with his grandparents who would speak Ukranian. Then, he took Russian in college. Later

Andrew works for a television company in Los Angeles, which means he usually works long hours. Glossika's audio training gives him the freedom to learn a language anytime, anywhere. And he usually does