Andrew works for a television company in Los Angeles, which means he usually works long hours. Glossika's audio training gives him the freedom to learn a language anytime, anywhere. And he usually does his session in the morning when he's most refreshed.

Glossika offers a comprehensive scope of the languages. -- Andrew

When he was younger, Andrew's parents would always host international students during school semesters, which deepened his interest in different cultures. During his college and grad school years, he spent some time studying abroad and exposed himself to many cultures. When it comes to learning about cultures from around the world, he prefers speaking to the native speakers in their languages, not English. Through different languages, he was able to learn about the cultures on a deeper and more meaningful level.

I feel more comfortable speaking in German now than before I started using the program. -- Andrew

One of the biggest and most common struggles for many language learners is that they don't live in countries where their target languages are spoken. Like the majority of language learners out there, the more Andrew speaks a language, the more confident he is. And Glossika's immersive language learning method does just that for him. Glossika offers a large variety of situational categories for each language, and this is also one of the many things he likes about it. 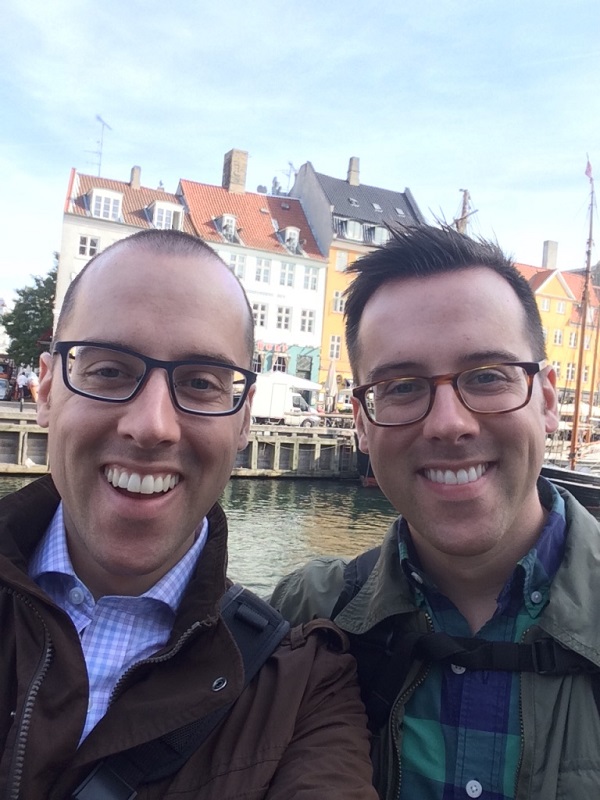 After his twin brother, Patrick, introduced Glossika to him about four years ago, Andrew signed up and used Glossika as his only source. Andrew is no stranger to language learning. But he always struggled with pronunciation. He used to pay a lot of attention on reading textbooks.

When introduced to Glossika's training method, his focus shifted. Now, when he starts a new language, he always tries listening to it instead of reading it. Because of this, his listening and speaking have significantly improved. "I feel more comfortable speaking in German now than before I started using the program," said Andrew. And, he's not intimidated to speak the language in front of native speakers anymore. 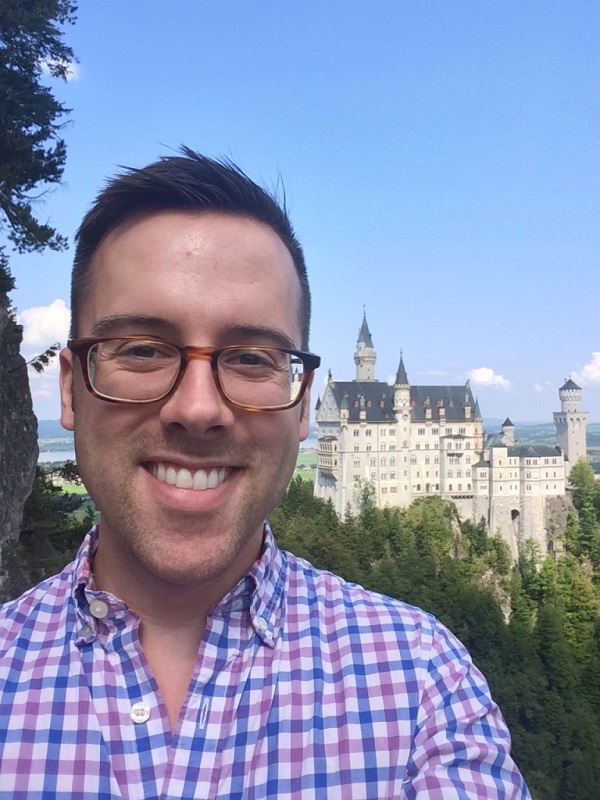 Many of the television writers he works with have expressed their interest in learning a foreign language, and he has recommended they give Glossika a try. He often compares Glossika's method to how we acquired languages when we were babies. He sees this as an intuitive way of learning languages.

Since Glossika sorts out the structures of the language, it makes picking up the patterns that much easier. By doing Glossika, it's just that much easier to start speaking.

Have you also been learning a foreign language for a period of time but still struggle with pronunciation? Forget about reading textbooks and pay more attention to listening the language. Get comfortable speaking in your target language with Glossika!

Because of his German grandmother, Brandon started taking German in middle school. In addition to German, he's also taught himself Japanese. And that's also when Brandon fell in love with learning languages. Currently,

As you may know, medical students have hectic schedules. And Michael is no exception. However, he still finds time to work on his Chinese. No matter how busy you get, and if you