As you may know, medical students have hectic schedules. And Michael is no exception. However, he still finds time to work on his Chinese. No matter how busy you get, and if you want it bad enough, then 'I don't have time' just isn't an excuse. With today's technology, even the busiest person in the world can find time in his day to practice.

You have to make language learning a habit and integrate it into your life. -- Michael

Michael compared language learning to working out and pointed out the importance of making them parts of your life. When he is not playing video games or watching something on the TV, he usually has Glossika on. He also does Glossika while commuting. He has control over how much new content and the time he spends on it daily.

Being able to speak in sentences is important, and that's what Glossika does for you. -- Michael

For most Chinese learners, including Michael, the hardest thing of the language is learning characters. Getting fluent in a language doesn't require reliance on a writing system though. Most languages aren't even written! Character learning becomes so much easier and enjoyable after you've learned how to speak. 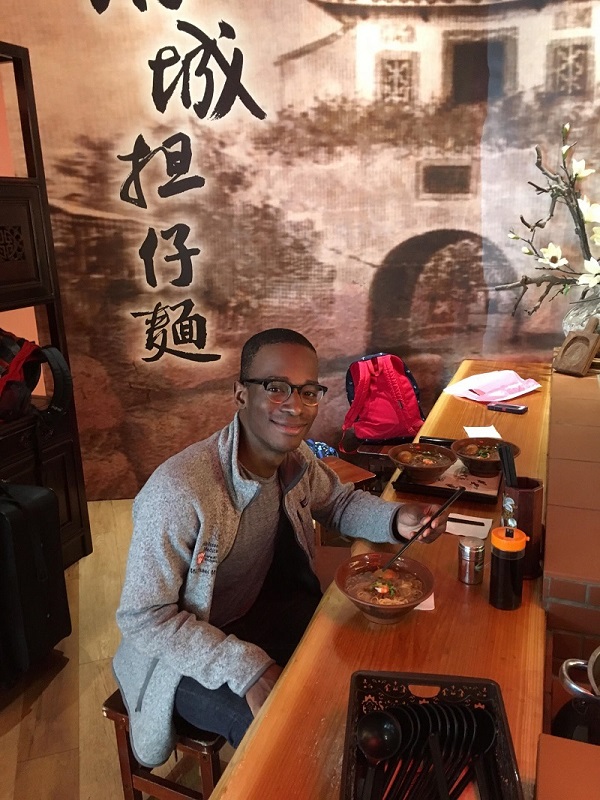 Michael's main motivation is because his girlfriend is from Taiwan. They've been doing lots of traveling around the world and have now toured around the island of Taiwan.

We were curious to know what was a breakthrough moment in Michael's Chinese learning journey. He told us that the Taiwanese people he's come into contact with were all patient and spoke clearly, which allowed him to hold smooth conversations giving him a big boost of confidence. 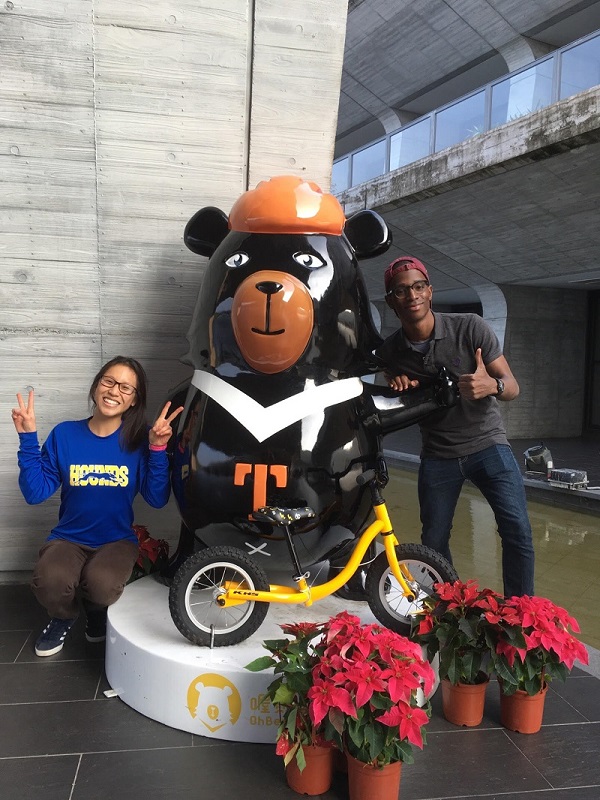 Michael chooses the best tools for his language learning carefully and each one serves a specific purpose. He said that Glossika is best for sharpening his listening and speaking skills. Even with his focus on Chinese right now, he likes the fact that Glossika is helping preserve endangered languages and it's great that languages and dialects are provided that just don't have resources to learn.

Are you also looking for good quality learning materials that will really help you speak a foreign language? Look no further because you've found it! Glossika helps you achieve fluency by honing your speaking and listening skills. What are you still waiting for?

Andrew works for a television company in Los Angeles, which means he usually works long hours. Glossika's audio training gives him the freedom to learn a language anytime, anywhere. And he usually does

Tuo just obtained a PhD at Harvard University and is living in the Boston area. His mother tongue is Mandarin Chinese, but he arrived in Montreal, Canada, when he was 5, where French