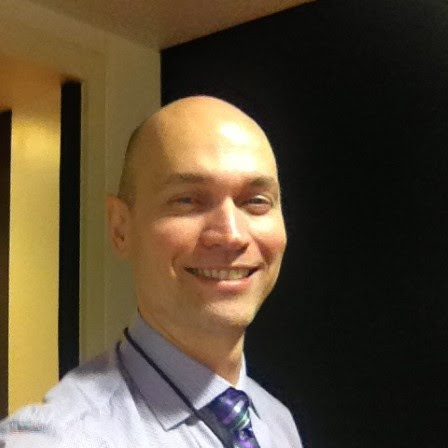 For the European Union, he currently interprets English, French, German, Danish and Romanian to Spanish. He is also learning Croatian and Mandarin Chinese.

As a language enthusiast, Emilio started to learn Mandarin Chinese on the Internet and via Skype when he was living in Vienna. One day, a friend of him advised that if he really wanted to learn Chinese, he should go spend some time in a Chinese speaking country. In 2011, Emilio ventured out spending two weeks in Taipei, Taiwan. Since writing had been a major proponent to how he learns languages, he had a hard time adjusting to the traditional Chinese characters used in Taiwan. Upon returning to Vienna, he stumbled upon a YouTube video of the polyglot founder of Glossika, Michael Campbell and became a follower of Glossika. 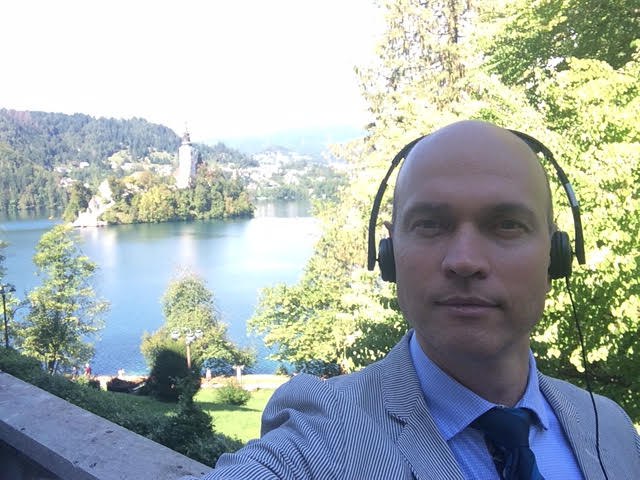 I bought the MP3 and PDF files for Chinese from the old Glossika version. Then when the new online platform came out, I said to myself, ‘That's good for me, so I can study any language whenever I want.’ I think it's cool to have access to a lot of different languages. -- Emilio

Although he considers language learning a hobby, Emilio does not have much time to dedicate to his learning. He also feels that Chinese is not easy due to its monosyllabic nature and how different it is from Indo-European languages. According to him, Glossika saves his time and makes the oral part of learning Chinese much more easier.

If the only opportunities I had to practice Chinese were the classes I take via Skype, I would really be lost. -- Emilio

Today, Emilio continues to learn Mandarin Chinese and Croatian with Glossika. He enjoys combining several different platforms to study languages and make it a more fun experience, but he always comes back to Glossika for its diversity of languages available, its oral training and its convenience.

To most Chinese learners, including Emilio, the traditional Chinese characters can be overwhelming at the beginning. But don't worry, you don't need to know how to write to be fluent in a language. And we will let you in on a secret - character learning becomes so much easier and enjoyable after you've learned how to speak. There you have it! What are you still waiting for? Get fluent with Glossika by training your speaking and listening!

Tuo just obtained a PhD at Harvard University and is living in the Boston area. His mother tongue is Mandarin Chinese, but he arrived in Montreal, Canada, when he was 5, where French

Learn Spanish by Reading Spanish Books All in the sudden, you're carrying full-on conversations without stumbling upon a word. You understand the lyrics and movies in Spanish. You also have no problem figuring