Introduction to the Kurdish Language

Kurdish is a Indo-European language as part of the Western Iranian branch with around 40 million speakers worldwide and is spoken predominantly in Turkey, Iraq, Syria, and Iran. There are numerous smaller communities of Kurds in Armenia, Georgia, Azerbaijan, and also parts of Europe. In this sense, Kurdish is different from languages such as Arabic and Turkish as there are more sounds, making for more difficult pronunciation.

When talking about the Kurdish language, it is probably more accurate to refer to Kurdish as a language family rather than a single language. While there are nearly 30 different Kurdish dialects, the Kurdish people typically speak one of two major dialects, Central Kurdish (Sorani) or Northern Kurdish (Kurmanji).

Just one of the most notable differences between Sorani and Kurmanji is that the former uses the Arabic script whereas the latter uses the Latin alphabet. Specifically, Sorani uses an adapted Perso-Arabic script. Kurmanji is the largest dialect group with an estimate of at least 20 million speakers across Turkey, Syria, and parts of Iraq and Iran while Sorani is spoken by an estimate of approximately 8 million speakers primarily in Iraqi Kurdistan and the Kurdistan Province in Iran.

The Sorani dialect is more preserved than Kurmanji, since Kurds in Iraq use Sorani as their main language at home, school and outside. And almost all the books in libraries are written in the Sorani dialect. On the other hand, the number of Kurmanji speakers is on the decline due to certain restrictions on the language.

Although there are considerably more Kurmanji speakers than Sorani speakers, one could say that Sorani is more unified and structured compared to its Northern Kurdish counterpart. For one, Kurmanji has way more sub-dialects than Sorani. For this reason, speakers of some sub-dialect of Kurmanji may not always be able to communicate with each other. 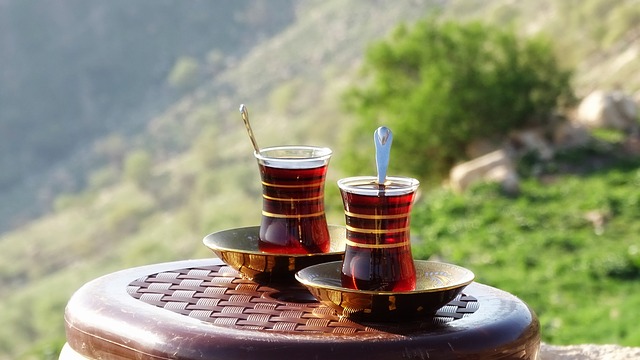 Written Kurdish originated as a derivative of the Persian alphabet in the 7th century. Since then, the Kurdish people transitioned to an adapted version of the Arabic script until they eventually started using the Latin alphabet in Turkey and Syria. The Sorani alphabet, which was derived from the Arabic script, became the standard writing system for Kurdish in both Iran and Iraq.

Below, you'll find some examples of the Sorani alphabet. You'll notice that it looks nearly identical to the Arabic script. A few basic phrases and audio clips are included below. This will give you a good idea of how Sorani sounds like and what you can expect when you start learning Sorani for the first time.

Historically, there are pockets of Kurdish communities throughout many different regions in countries like Iraq, Iran, Turkey, Syria, and more. For this reason, the Kurdish people share quite a few cultural similarities with a lot of these other countries. Records show that the governments of the countries primarily inhabited by the Kurdish people, Iraq, Iran, Turkey, and Syria, all actively tried to repress the Kurdish people, both politically and culturally. In spite of this, Kurdish culture has for the most part been well preserved and continues to maintain a very special and unique standing even to this day.

Kurdish people are known for being extremely generous and hospitable to one another and even to guests. They have a very strong sense of community and are incredibly loyal to their close friends and family. 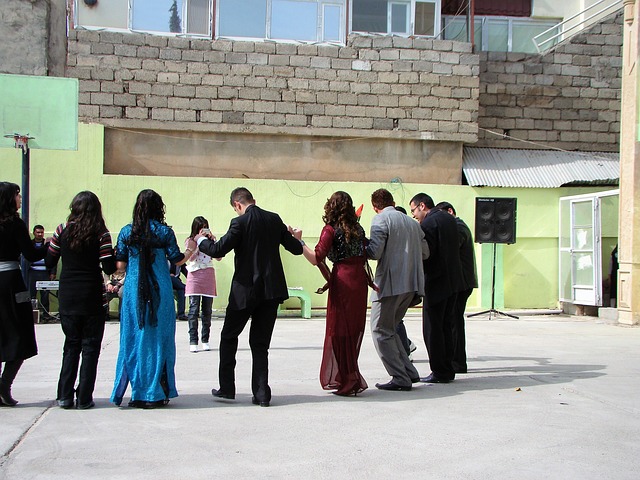 Music is a big part of Kurdish culture and is something that the Kurdish people thoroughly enjoy and pride themselves in. By means of poetry, music, and song, the Kurdish people orally passed down much of their culture and tradition from generation to generation. In fact, many modern Kurdish songs are loved by music appreciators all over the world. Below, you'll find an example of a very famous Kurdish song along with lyrics so you can even sing along!

Why You Should Learn Kurdish

As mentioned earlier, Kurdish culture has been extremely well preserved throughout the years and the core of which has remain largely untouched despite foreign efforts to repress it. By learning Kurdish, you will be opening the door to truly immersing yourself in and absorbing the entirety of the riches that Kurdish culture has to offer.

Again, Kurdish people are remarkably kind and hospitable to guests, even if they come from completely different parts of the world. As such, they will be very appreciative and grateful if someone takes the time to learn how to speak their language and really get to know more of their culture. This will typically result you in being accepted on a deeper, more personal level. You'll probably even be considered and treated as a fellow member of the community and family!

Kurdish is the language that most closely resembles Persian, also an Indo-European language with approximately 110 million speakers worldwide and is an official language of Iran, Afghanistan, and Tajikistan. Kurdish, specifically Sorani, and Persian share many vocabulary words in common and even sound and feel similar to one another.

Now that you've gotten a taste of that the Kurdish language has to offer, start learning how to speak Kurdish now! With Glossika, you'll have unlimited access to Kurdish Sorani for absolutely no cost. This means you'll be able to learn Kurdish Sorani wherever you want, whether it be on the go, while you're eating, or from the comfort of your home. Glossika adjusts automatically to your level, learning speed, and schedule so you can start learning Kurdish the most natural way right now!

Introduction to the Hindi Language Now there's a way to learn how to speak Hindi, one of the top five most spoken languages in the entire world, much more easily than you thought

Introduction to Swahili Learning how to speak a language that you might not be familiar with, like Swahili, can be a daunting task, especially for complete beginners to language learning. Contrary to what

The Glossika Blog
—
Learn How to Speak Kurdish Sorani
Share this