Introduction to the Hindi Language

Now there's a way to learn how to speak Hindi, one of the top five most spoken languages in the entire world, much more easily than you thought possible! In this article, you will learn about the background and history of the Hindi language, some interesting facts about Hindi, and the reasons why you should learn it.

Hindi is the official language of India. However, the Indo-Aryan language is used in different parts of the world by over 500 million speakers, with close to 200 million of them being native speakers. Aside from India, Hindi is an official language of Fiji and is also spoken as a minority language in countries like Guyana, the United Arab Emirates, Suriname, Mauritius, and Trinidad and Tobago.

Historically, the language is believed to be a descendant of the early form of Sanskrit, an ancient language used in many classic Indian epic poems and literature. Early forms of the language were first written in the 4th century in the Brahmi script. Since then, even to this day, Hindi has been written in the Devanagari script. Hindi became the official language of India in 1881. Standardization of the language didn’t happen until the 1950s when the Indian government set up a committee to standardize it.

Hindi is closely related and very similar to Urdu, the official language of Pakistan. While Hindi and Urdu have a relatively high degree of mutual intelligibility, there are a couple of major differences. For one, while Hindi is written in the Devanagari script, the Urdu writing system uses the Arabic script. Another difference is that much of Hindi vocabulary is derived from Sanskrit while Urdu vocabulary originates more from Persian.

Hindi is one of the languages with some of the most prominent and developed dialects. As a result, the aggregate of so many different dialects formed what we know today as the dialect continuum within the Hindi Belt. Below, we'll go over a few of the major Hindi dialects.

Khariboli (खड़ी बोली)
Translating to mean “standing dialect,” this dialect is spoken by over 200 million native speakers mainly in Delhi, the surrounding area in the state of Uttar Pradesh, and the western region of the state of Uttarakhand. It is one of the most well-known dialects and is, in many areas, considered the standard dialect of Hindi. Much of Hindi literature composed after the 18th century use the Khariboli dialect.

Chhattisgarhi (छत्तीसगढ़ी)
Spoken by over 24 million native speakers, this dialect is primarily spoken in the state of Chhattisgarh. Chhattisgarhi, also called Dakshin Kosal, is also spoken in parts of the states of Madhya Pradesh, Odisha, and Jharkhand.

These are just a few of the many Hindi dialects out there. Other major dialects include Haryanvi (हरियाणवी), Bundeli (बुन्देली), Awadhi (अवधी), Bagheli (बघेली), Kannauji (क़न्नौजी), and Bhojpuri (भोजपुरी ). Just like the three dialects mentioned above, these dialects are spoken by millions of people mostly in various states and regions in India. Although we only discuss a few of the dialects here, in total, there are nearly 400 different Hindi dialects! 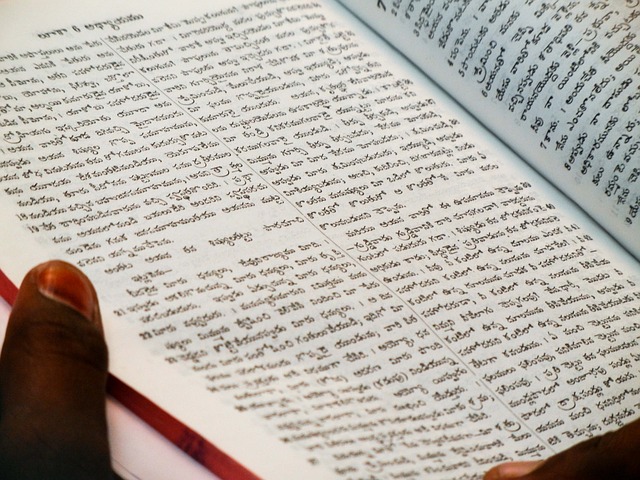 Unlike English, Hindi doesn't use any articles. So there are no words for "the" or "a" in Hindi. There are also differences between the sentence structure of Hindi and English. For example, in Hindi, verbs always go at the end of the sentence. Also unlike English, nouns in Hindi all have genders. Just like languages such as Spanish and French, there is a masculine and a feminine form, and the sentence's adjectives and verbs change depending on the gender of the noun.

When you think of the English language, a language like Hindi is probably far from the first thing you're thinking about it. This may surprise you, but English actually borrows quite a few words from Hindi and vice versa. The following are just a few common English words that were derived from Hindi that you might be familiar with: avatar, bazaar, cheetah, guru, jungle, nirvana, shampoo, typhoon, yoga.

Hindi is a phonetic language, meaning that everything in the language is pronounced exactly as it is written. The best way to learn Hindi is to remember this: Unlike the English language where letters can make different sounds, the sounds you use for a letter in Hindi is set as each character has a different sound, making it much easier for you to learn how to speak, write, and read the language.

There are several benefits to learning Hindi.

One of the biggest benefits to learning Hindi is obtaining the ability to communicate with people in different cultures. Not only do many people speak Hindi as their first language, nearly 300 million people speak it as a second language. Learning to speak it will break down language barriers and help you connect with different cultures, religions, literature, and more.

Another reason to learn Hindi is that it is actually much easier and may take much less time than you think. Relatively speaking, Hindi is a fairly straightforward language. As mentioned earlier, the English language borrows quite a few words from Hindi. On the flip side, Hindi also borrows many words from English. This means that you already know a handful of vocabulary words before you even start learning! Although the script and pronunciation can take a fair bit of time for you to master, the grammar is certainly much more simplified and easier than a lot of other languages that you might actually think are easier. 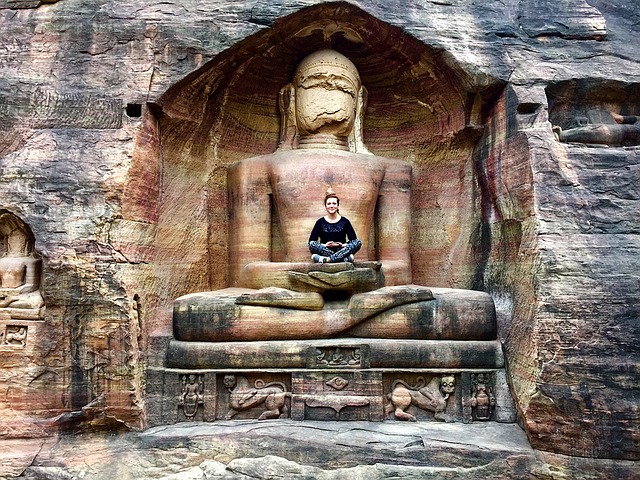 In recent years, India has seen tremendous growth in its economy. This leads to the opening of more jobs and business opportunities in India. Job outsourcing is on the rise, especially in tech, and many jobs are being outsourced to areas in India. Knowing how to speak Hindi will definitely help you communicate more smoothly with potential business associates. More importantly, if you ever plan to take a job in India or live there, knowing Hindi will definitely come in handy when you're working directly with the locals or just going about your daily business. By learning how to speak Hindi, the locals will also have a better overall impression of you as you are taking the time and effort to learn more about their language and culture.

If you're a fan of movies, then you're probably familiar with the Indian Hindi language film industry, Bollywood. In recent years, film lovers from places all over the world including the United States, United Kingdom, and other Asian and African countries, have expressed increasing interest in what Bollywood has to offer. Sure, you can always watch a movie with subtitles but knowing how to speak and understand the language will undoubtedly give you a deeper, more meaningful appreciation for the film.

Learning How to Speak the Hindi Language

So what are you waiting for? You can start learning how to speak Hindi right now! Below, you'll find a few samples of basic Hindi words and phrases that you should learn if you want to be able to speak Hindi. You should also take a look at the Hindi script to get a better idea of how it looks like. Further down , you'll find some audio samples to give you a better idea of how the Hindi language sounds and how a native Hindi speaker pronounces certain words and phrases.

As you can see, learning the Hindi language is simple and useful in many situations. So starting learning how to speak Hindi today and you'll quickly realize that you can achieve fluency much more easily than you might have expected. With Glossika, you can start learning for free in order to build a strong foundation in the language and get well on your way to learning how to speak Hindi!

Reading Level: C2 (advanced) Over the course of the last decade I have been working on a list of universal structures for as many of the world's languages as possible. I have now

Introduction to the Kurdish Language Kurdish is a Indo-European language as part of the Western Iranian branch with around 40 million speakers worldwide and is spoken predominantly in Turkey, Iraq, Syria, and Iran.

The Glossika Blog
—
Learn How to Speak Hindi Easily
Share this