You may have heard that children learn languages faster and more efficiently than adults. This has to do with what is acquired and in what way.

If you put an eight-year-old child in a classroom in a foreign country, this child will end up understanding and speaking the new language in about six months. But the observable result tends to trick us into believing more than is actually true. There a lot of limitations of what's happening. And it is entirely different than how adults learn foreign languages.

First, depending on the age, a child has a limited understanding of the world, and therefore a limited vocabulary and expression of that world. To interact with other people, very few words and phrases are required. Constant and repetitive social interaction with the same people daily in a limited and enclosed environment tends to reveal the same expressions being used over and over.

A child picks up these expressions in just a matter of weeks. They're easy to understand based on visual cues such as facial expressions and how other children react. Certain phrases create certain reactions, and certain phrases can cause other children to do things. At this point, the child has the advantage: daily comprehensible auditory input and repetitive use are building memories hundreds of times faster than the adult memorizing lists of words or phrases. 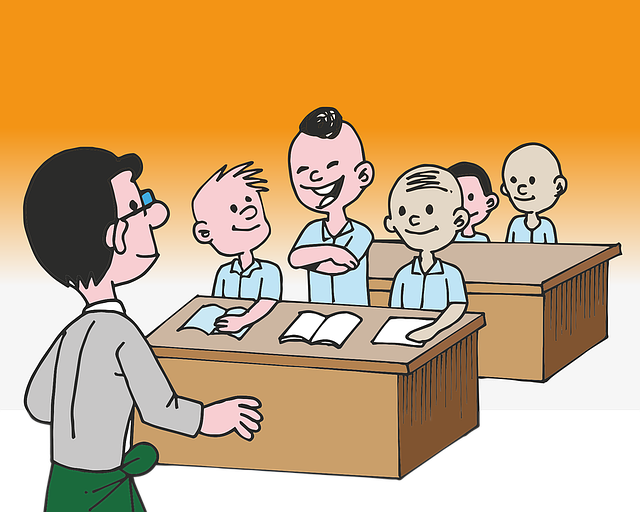 The children however are at school primarily to learn new things and expand their knowledge and expression of the world through things like vocabulary. So the first thing acquired is the social interaction with the other students, and using these basic language blocks, more information can be acquired through the learning environment. But they are in no means competent at an adult's measure of foreign language competency.

A child that has been through two years of school in a foreign country therefore has a strong grasp of the language in social interactions and some ability to describe the world at large. But that child would not know how to express things that only adults understand, such as opening a bank account or talking about relationships.

Can Adults Do It?

To achieve the child's six-month point of language ability is not difficult if the adults are using an audio-based method. And yet, it's not random so more is acquired in less time, in addition to focusing on useful phrases.

With an effective method in place, we can recreate the environment of daily comprehensible auditory input and repetitive use that a child has but instead of random expressions, use phrases that are designed to pick up on the patterns of the language quicker.

Whether you are a beginner or an advanced language learner, Glossika's audio-based training improves your listening and speaking at native speed.

How much truth is there to French stereotypes? Some stereotypes seem to contain a grain of truth, but then these grains are blown up into types. And these types do not reflect all

Where to Study Minority Languages? Are you passionate about languages? Particularly about minority and lesser-known languages? Would you like to study a university degree related to this topic? If so, this article is