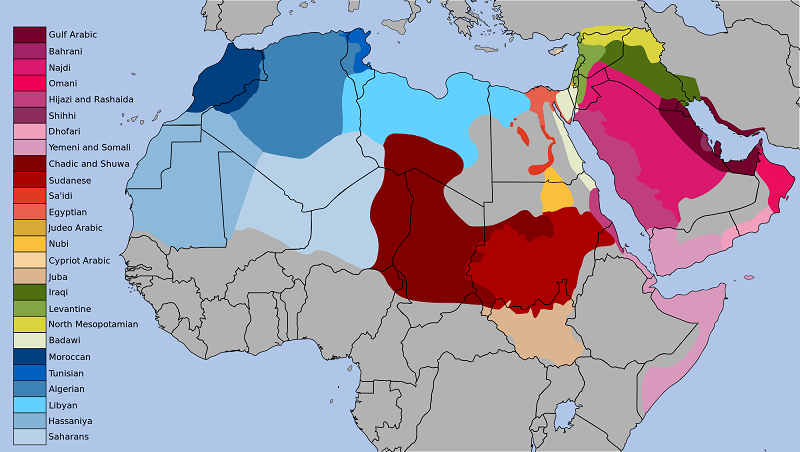 You’ll get 7-day of audio training for FREE in Modern Standard Arabic, Egyptian Arabic, and many other languages that you’d like to try! It’s obligation-free, so take advantage of this great opportunity to learn Arabic today and start speaking with confidence! 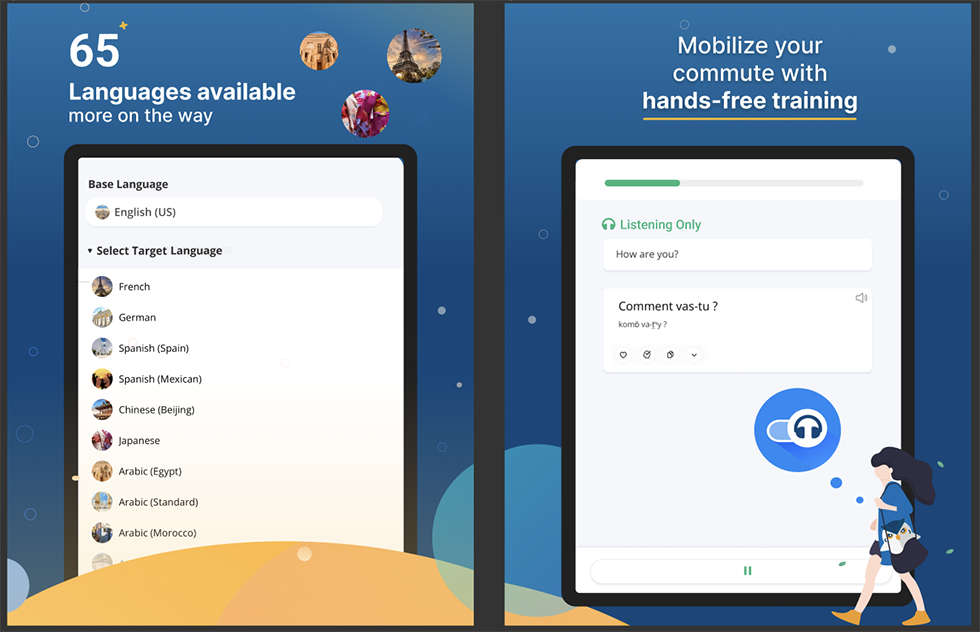 We've all had that moment. After putting in so much effort to learn grammar and vocabulary, it eventually dawns on us that native speakers don't talk like the people in our textbooks do.

Differences Between Arabic, Persian, and KurdishIn this article we will demonstrate to you how you can easily tell the difference between the languages written in the Arabic script. Much like most European languages