Speaking a Foreign Language for the First Time

Learning a foreign language for the very first time can be intimidating and daunting at first. In fact, it may even seem like an utterly impossible task to some of us. Just how in the world are you supposed to become fluent in a language when you don't have the slightest idea how to get started? While we can sit here and talk about language learning methods and tips for hours on end, one of the most important things to consider when starting your new language learning journey actually has nothing to do with language learning!

One of the biggest obstacles that prevents first-time language learners from getting started are mental or psychological blocks. These blocks come in various forms, such as fear, lack of self-confidence, hesitation, shyness, or a feeling of hopelessness. You can study all the grammar, vocabulary, and sentences you want, but unless you are able to overcome these feelings that are holding you back, you will never become truly fluent in a language.

1. Don't Be Afraid to Speak

As fluency involves being able communicate effectively in social settings, it is a given that listening and speaking are essential. However, if you're too hesitant or afraid to speak for whatever reason, your rate of progress will decrease significantly. As a result, you'll be stuck at the same level for quite some time without making any considerable progress, also known as a plateau or bottleneck, which might cause you to get frustrated and ultimately give up. Don't let this happen to you!

Start speaking as early on as possible. I know, easier said than done. If you're someone who's naturally shy like myself, you're probably not too stoked about the prospect of having to talk to people and initiate conversations for the sake of learning a new language. Yes, it's definitely difficult in the beginning but it's so worth it!

So how do you go about overcoming your fear of speaking? Take a moment to visualize yourself speaking fluently in your target language and having conversations with native speakers. This is a great way to really get you motivated and excited to learn the language, no matter what it takes. For some added inspiration, think about why you wanted to learn a new language in the first place. Hopefully, this will be enough to give you the drive you need to start speaking without hesitation! 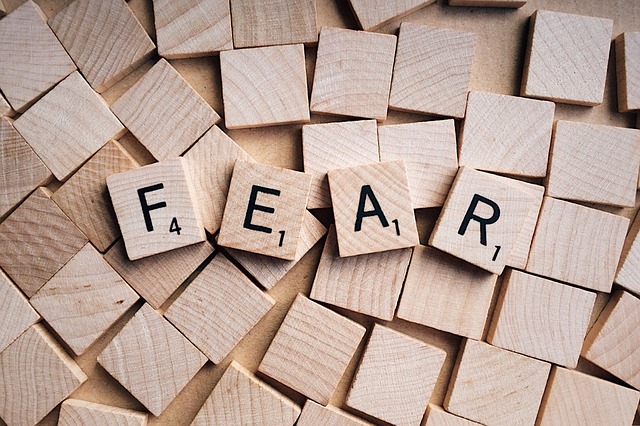 Even if you don't have anyone to practice speaking with, don't just think about how to say something in your head without actually vocalizing it. Only by speaking it out loud are you able to determine whether or not your pronunciation is correct.

That's why Glossika is ideal for people who don't necessarily have time to sit down with a teacher, tutor, or language exchange partner for conversation practice. With Glossika, you are able to put yourself in a situation where you are not only steadily eased into improving your listening comprehension through mass exposure, but also encouraged to speak back everything you hear, so that you can practice speaking right away. One of the most popular routines of many experienced language learners is comparing their own recorded voice against native speakers' audio. This is a very effective way to check your pronunciation, and you can do it in the privacy of your own study.

2. Don't be Afraid to Make Mistakes

This is one of the most common concerns of many first-time language learners and also one of the main reasons why they are so reluctant to speak. Let's say you're traveling in a foreign country. How are you going to get by and survive if you never open your mouth and speak to people? As a tourist, you are not a native speaker in their language, so don't feel like you need to have perfect language proficiency before you start speaking, because that's just not going to happen.

Nobody's expecting you to speak at such a high level when you're just starting out, so you shouldn't set such an hard-to-reach goal for yourself too early on. If you're a hardcore perfectionist, drop that notion for a moment and just accept that mistakes are going to be inevitable. Set realistic goals for yourself one step at a time, so you can improve constantly in order to reach your end goal of language fluency.

Mistakes can be embarrassing. Every language learner has been there before. You try to say something and what you end up saying is completely off the mark. In the worst case scenario, you might actually be saying something extremely rude or worse yet, cursing! If this happens, quickly apologize and move on. Most of the time, locals are very understanding about such mistakes. Whatever you do, don't spend more time than necessary lingering on it. Dwelling on your mistake will only cause you to be more reluctant and unsure of yourself when attempting to speak which will ultimately hinder your growth. Instead, these experiences can be valuable in your learning process that will point you in the right direction, boost your confidence, and make you a fluent speaker. 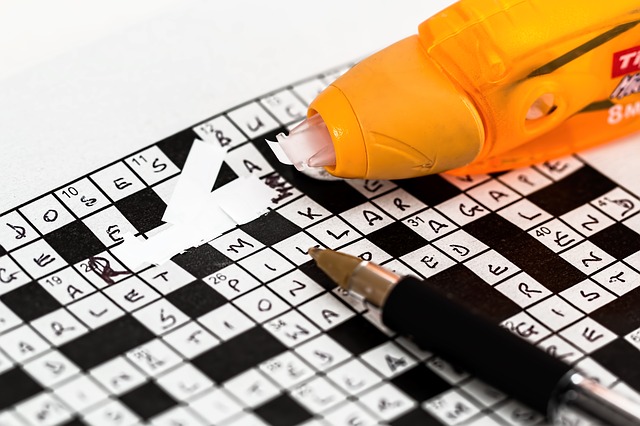 Admittedly, learning to do just about anything for the very first time can be a struggle. This holds true especially for language learning! If you're constantly worried about not being good enough to start speaking, you'll never be able to bring yourself to making that leap from keeping to yourself and not talking to anybody to speaking as much as you can and whenever you have the chance. Whether it be vocabulary, phrases, or pronunciation, you really don't need to know everything before conquering your fear of speaking!

Think of it this way. Every person you come across, every time you have the chance to talk to someone in your target language, is an opportunity. By passing up on that opportunity, you are losing out on valuable resources that you could be utilizing to practice engaging in actual conversations. These experiences are indispensable tools to not just achieving fluency, but being able communicate naturally, much like a native speaker of the language.

If you still have any lingering doubts in your mind, Glossika can help! Check out Glossika's web-based platform and try out nearly 65 different languages absolutely free! With our effective Learning Tools, you also have a fast and easy way to learn the alphabets of multiple languages with different writing systems. This is a great way to familiarize yourself with the language ahead of time.

So, drop the excuses and cast all of your inhibitions aside for just one moment. You won't regret it! Once you're on the fast track to learning how to speak your very first foreign language, you'll have put yourself in a good position to learn even more languages going forward.

Learning Tagalog for Beginners As Filipino and English are the national languages of the Philippines, you'll have a much easier time in your travels if you first learn Tagalog, which much of the